In taking a closer look at my unfortunate lack of self-discipline, something came to mind. ‘Feelings’ are the first hurdle. You simply don’t feel like it. The will simply isn’t there no matter what the reason might be. We can’t force ourselves to want to do something but we can definitely force ourselves to do it anyway. Grit!. The feeling does not limit what you’re actually capable of doing, it only serves as an excuse…A way to let yourself off the hook if you will, from doing what you know you ought to be doing. I find that as a ‘creative’ this proves even more true because there’s this variable we rely on called ‘Inspiration’. We tend to wait on it, for it to find us, hit us, then spark us into action. The thing about waiting is that it’s not very productive and who knows how long you’d have to wait in order to get anything done.

The writer James Clear says” The difference between amateurs and professionals is that the amateur waits until they feel inspired to do creative work while professionals do it on a strict schedule”. In other words, work regardless of the feelings and inspiration will find you in the midst of it and serve as a pleasant boost. If not, something would have still been produced.

Which brings me to the other hurdle, as creatives we have to make an allowance for imperfection, we tend to want our work to be ‘perfect’ hence we wait around for the mojo to hit because anything less than working off of an inspired thought gives rise to less than our best … But that’s ok. Ernest Hemingway says “The first draft of anything is shit”, it’s about gaining the momentum towards doing the ‘good’ work and staying disciplined. The best need not come in the first attempt, but in grinding against the ill feelings we can still achieve progress. And that’s what we want. Repeatedly doing this and shelving the ‘excuse’ invariably moves us forward to the end goal much faster than if we were to sit around waiting for the magic. And so the next step in self-discipline seems to be having that mental fortitude; the grit; to grind. 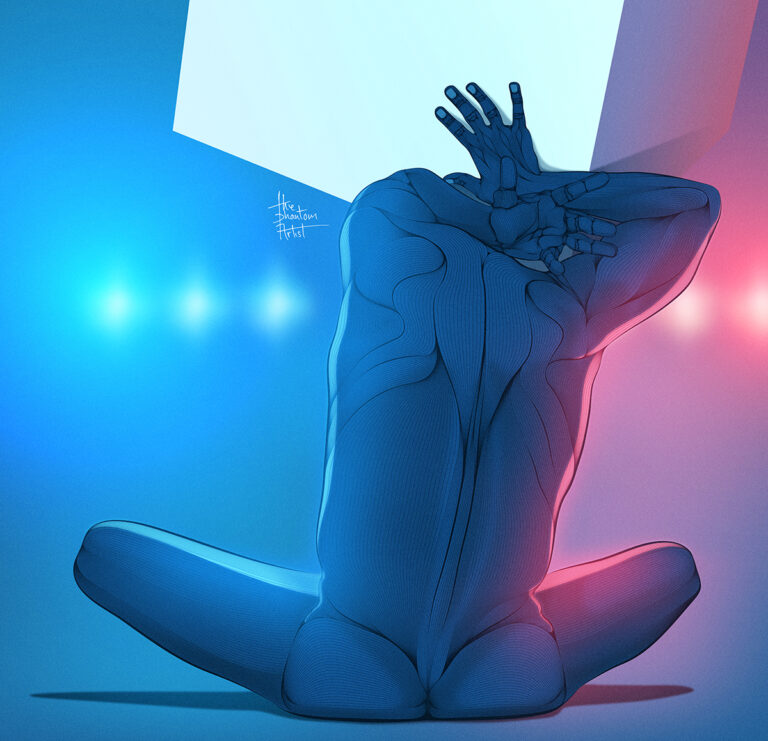 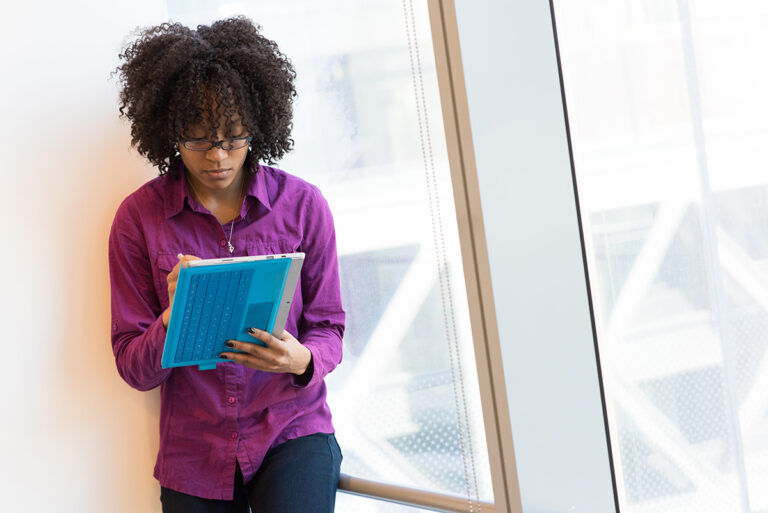 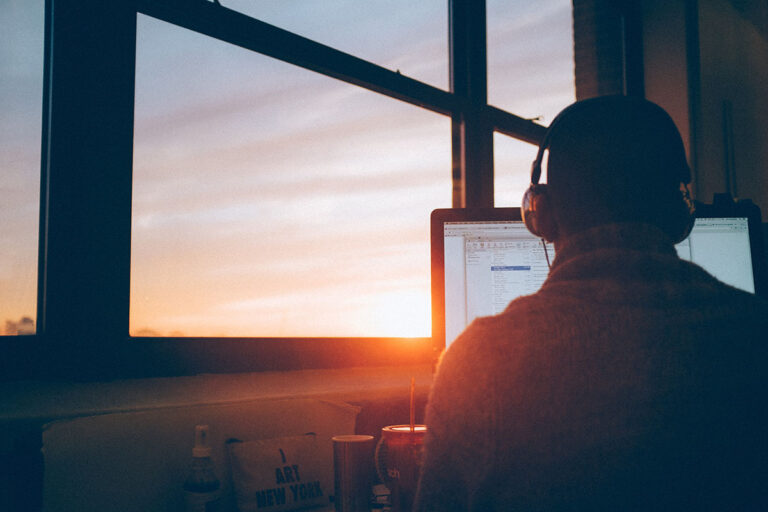